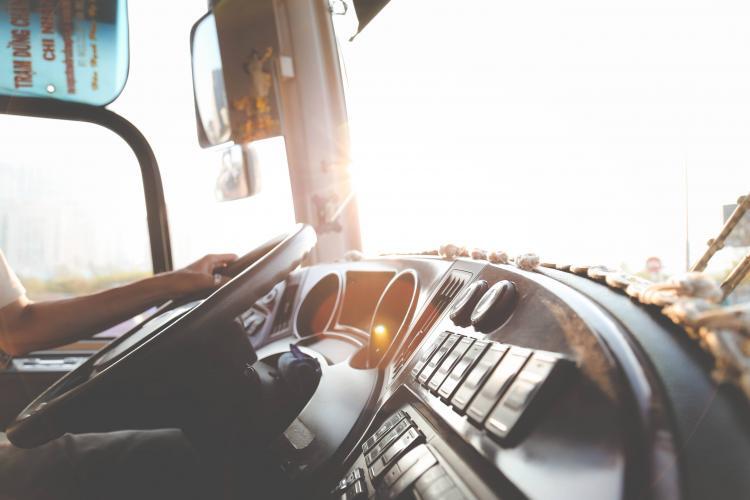 On February 5, 2019, the Michigan Court of Appeals issued its Opinion in Guntzviller v City of Detroit, which reaffirms that in order for an individual to qualify for No-Fault Personal Injury Protection benefits, one’s injuries must arise out of “the ownership, operation, maintenance or use of a motor vehicle as a motor vehicle” pursuant to MCL 500.3105(1).  In Guntziller, the plaintiff was attempting to enter a City of Detroit bus when the bus driver recognized her a person “who previously had harassed other passengers on the bus.” The bus driver then closed the door in an attempt to prevent the plaintiff from boarding the bus. While the bus was stopped, a physical altercation ensued, and the plaintiff alleged to have sustained bodily injury as a result.

Plaintiff sought No-Fault Personal Injury Benefits from the City of Detroit and a lawsuit was ultimately filed. The case was dismissed following a Motion filed by the City of Detroit which argued that plaintiff did not establish entitlement to benefits under the No-Fault Act. The plaintiff appealed, and the Court of Appeals upheld the trial Court’s ruling.

In its Opinion, the Court keyed in on the fact that the bus was stopped. This fact is key since pursuant to MCL 500.3106 excludes a claimant from receiving No-Fault Personal Injury Protection benefits for accidental bodily injury when the injury involves a “parked” motor vehicle; unless the claimant can demonstrate that one of the three statutory exceptions of MCL 500.3106(1) applies.

Accidental bodily injury does not arise out of the ownership, operation, maintenance, or use of a parked vehicle as a motor vehicle unless any of the following occur:

(a) The vehicle was parked in such a way as to cause unreasonable risk of the bodily injury which occurred.

(b) Except as provided in subsection (2), the injury was a direct result of physical contact with equipment permanently mounted on the vehicle, while the equipment was being operated or used, or property being lifted onto or lowered from the vehicle in the loading or unloading process.

(c) Except as provided in subsection (2), the injury was sustained by a person while occupying, entering into, or alighting from the vehicle.

In Guntzviller, the Court of Appeals felt that the plaintiff did not satisfy any of the factors to qualify for benefits. The claimant’s injuries appear to have occurred after she was removed from the bus; thus, not satisfying any of the three exceptions. Further, the court held her injuries were not related to the “transportational function” of the City bus, but rather related to the ramifications of being the alleged aggressor of a physical confrontation. Lastly, the Court held that there was no “causal connection” between her injuries as the parked bus. Rather, the City of Detroit bus was nothing more than a backdrop of an alleged assault, and the connection of the City of Detroit bus and plaintiff’s injuries were nothing more than “incidental, fortuitous, or but for.”

Accidents involved parked motor vehicles occur more frequently than one may imagine. Claimants are entitled to Michigan No-Fault Personal Injury Protection benefits if they are injured as a result of the following pursuant to MCL 500.3106:

Knowing the Rules of Discovery in Michigan