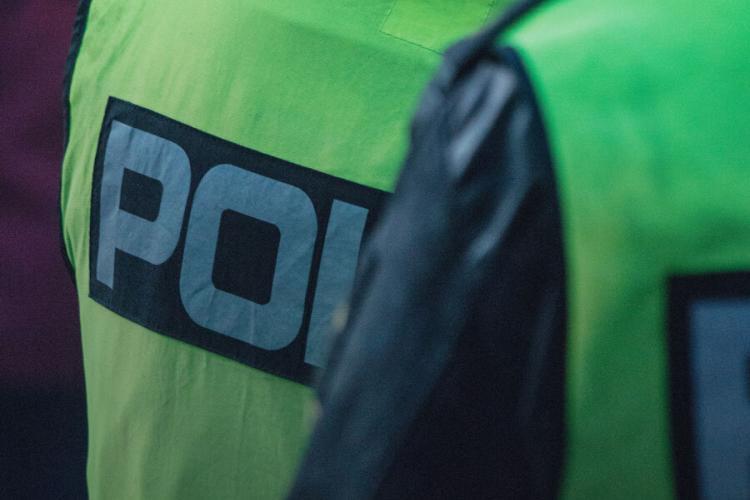 The Role of The Police Officer in an Auto Accident Case

As mentioned above, the policeman on duty at the scene of the accident is tasked with coming up with an accident report. To do this, the police officer has to interview the concerned parties, that is the drivers or pedestrians, and any witnesses who saw the happenings. They ask them questions which help come up with an error-free account of what took place. In some cases, the police report may have a statement on who was behind the accident according to the officer’s professional deduction. Nevertheless, many police reports do not include the report of who was at fault.

It is crucial to note that in spite of the police report indicating who was at fault over the accident, this does not imply that the driver will be liable for all the damages in the event of a lawsuit later on.

After a police officer launches into an official investigation of the auto accident, he or she may hand out traffic citations. A traffic citation is a notice that is handed out by an officer of the law and that charges a driver with defying a traffic law. The traffic citation may include the course of action such as a penalty like deduction of points or a fine on the driver. The driver may also be arraigned in traffic court. Running a red light or taking a wrong turn before an accident will earn a driver a traffic citation.

When a traffic citation is issued after an investigation, it doesn’t necessarily prove legally the person responsible for the auto accident in the event of a lawsuit. However, it will be used as evidence to show that the driver is negligent.

In some cases, the police officer who responded may be asked to show up in court as one of the witnesses in the case. In a courtroom, the police officer gives a deeper account of the contents of the police report by elaborating on them and also explains all the conditions that led to the accident and all who were involved.

In addition to police officers playing a part in an auto accident case, their reports also lend a hand in the determination of the settlement amount with your insurance provider. After you report to your insurance provider of an accident, they immediately launch an investigation into the claim that you file. One of the steps they take is to ask for a copy of the report by the police. They may ask you to produce a report or they may source for it from the police station.

In conclusion, if you are suing for pain and suffering benefits, a police report will go a long way in ensuring you secure the benefits. If you or a loved one was in an auto accident in Michigan, a Michigan auto accident lawyer at Elia & Ponto will help you in filing a Michigan car accident insurance claim and ensure you receive a fair settlement.

9 Critical Things You Should Know after a Michigan Car Accident